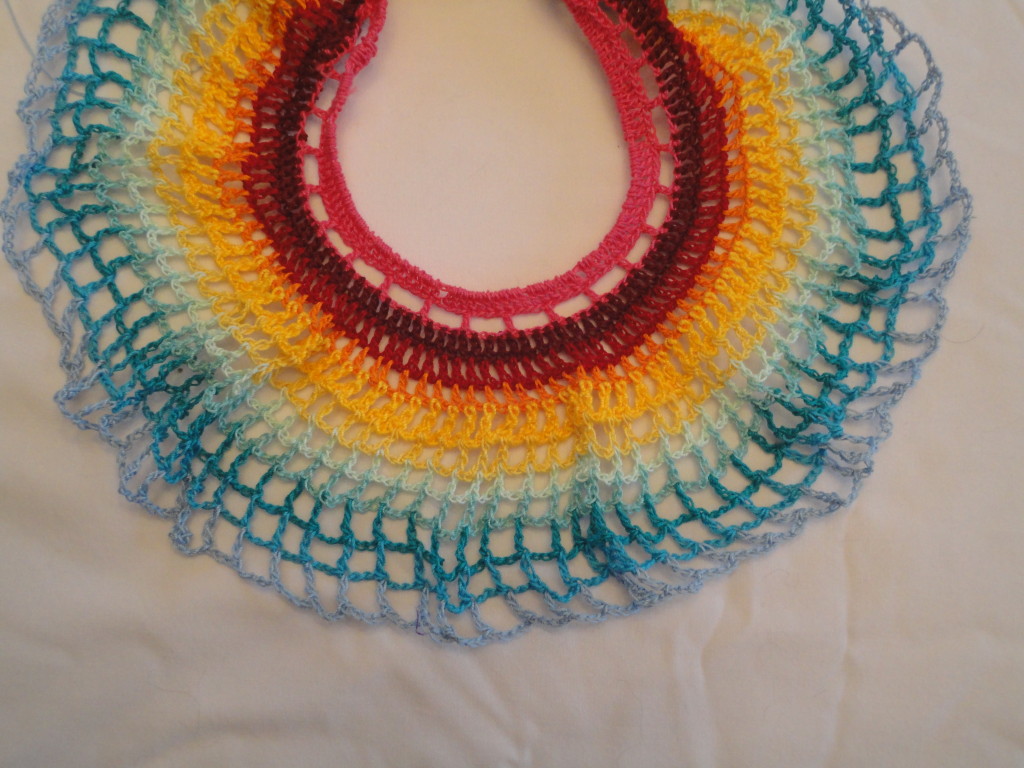 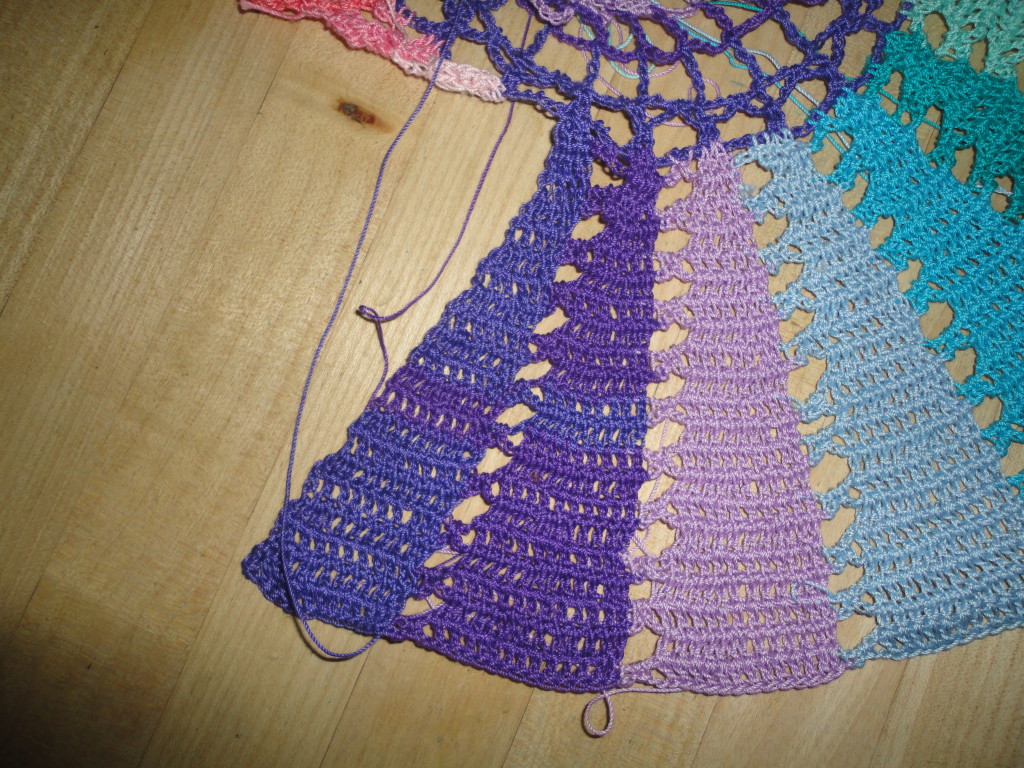 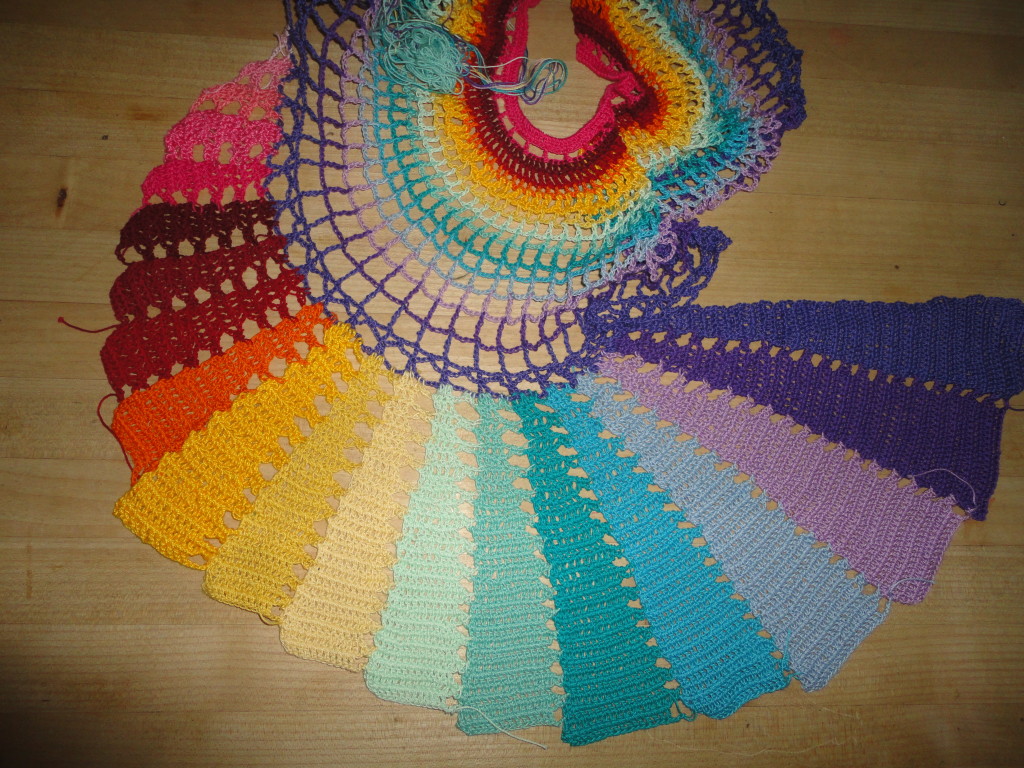 6 thoughts on “Skirting the issue”